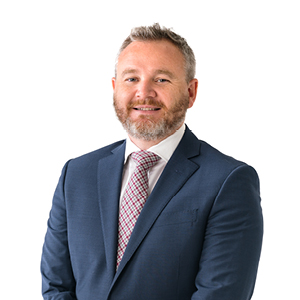 Paul is a partner in our Litigation, Insolvency & Restructuring Group, based in the Cayman Islands office. He is one of the leading experts on sanctions and asset freezing measures affecting offshore assets and on the nexus between cross-border fraud and insolvency. Paul is described by directories as the “go-to name for contentious insurance work” including in the captive insurance space and regularly advises professionals and their insurers on liability issues.

Notable instructions include: acting for funds and their directors in defending claims of breaches of economic sanctions up to the Privy Council; representing a Brazilian judicial administrator in relation to major asset recovery claims against a Cayman trust; advising the liquidators of a multinational group whose investments were diverted into a US$300m+ Ponzi scheme; acting for a Swiss bank intervening before the Privy Council in a dispute over a $490m distribution waterfall from the Madoff estate; acting for a Big 4 audit firm in resisting an application for disclosure of documents by liquidators.