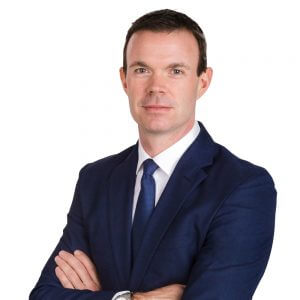 "He is very bright and accomplished, and very calm and clear in the courtroom." - Chambers and Partners, 2021
“Guy Manning has substantial experience handling high-value cases, in particular liquidations and disputes arising from M&A transactions. Sources particularly praise his technical skills”.
“Guy Manning is a calm and thoughtful leader, who gives clear strategic guidance”. 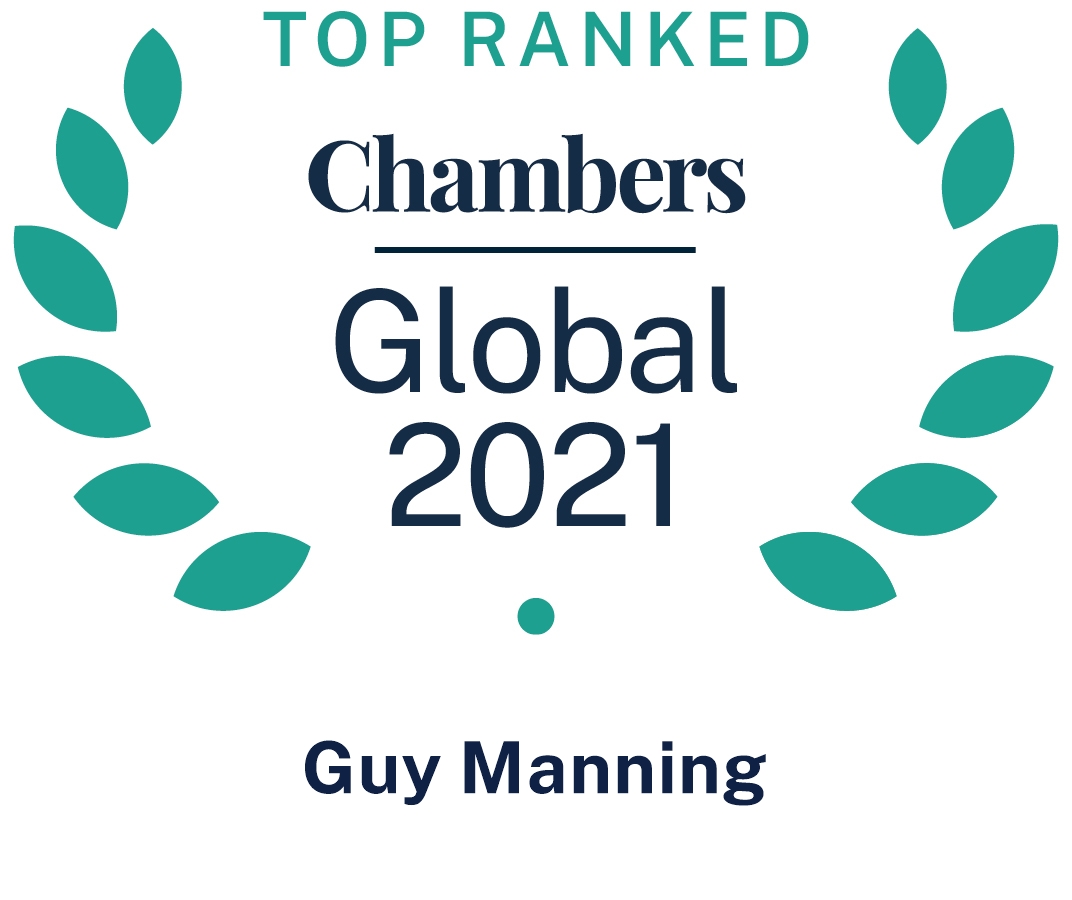 Guy joined Campbells in 2005 and has been head of our Litigation, Insolvency & Restructuring Group since 2016. He is ranked by all the major legal directories, has substantial experience as an advocate, and has given expert evidence of Cayman Islands law to various foreign courts. He is also a regular speaker at international insolvency and fund conferences.

In his spare time Guy is a keen adventurer. Among other expeditions, he has climbed the Seven Summits (the highest mountain on each continent), skied to the South Pole and cycled across the United States.

Guy has been involved in most of the Cayman Islands’ highest profile disputes, liquidations and restructurings since moving to the jurisdiction in 2005. He has acted for financial institutions, investment funds, creditors, shareholders, provisional and official liquidators, directors, managers and other professional service providers in relation to the restructuring and liquidation of numerous Cayman Islands companies and partnerships. He also has a busy general litigation practice involving widely varying commercial contexts and structures, but with a particular emphasis on shareholder and investment fund disputes.