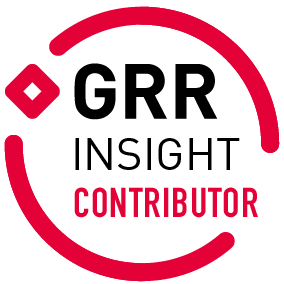 Guy is counsel in our Litigation, Insolvency and Restructuring Group, specialising in contentious matters. He completed his training at the Manchester office of international law firm DLA Piper and qualified as a solicitor in DLA Piper’s Restructuring group in September 2004. Guy continued to practise at DLA Piper until July 2011 when he joined Campbells and was admitted as an attorney at law in the Cayman Islands. He is a Fellow of INSOL International.

Guy has appeared before the Grand Court and the Cayman Islands’ Court of Appeal on numerous occasions. Some examples of his recent cases are: