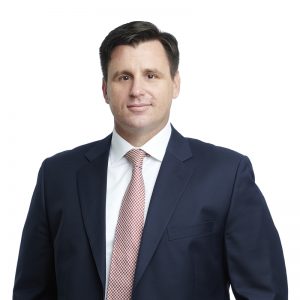 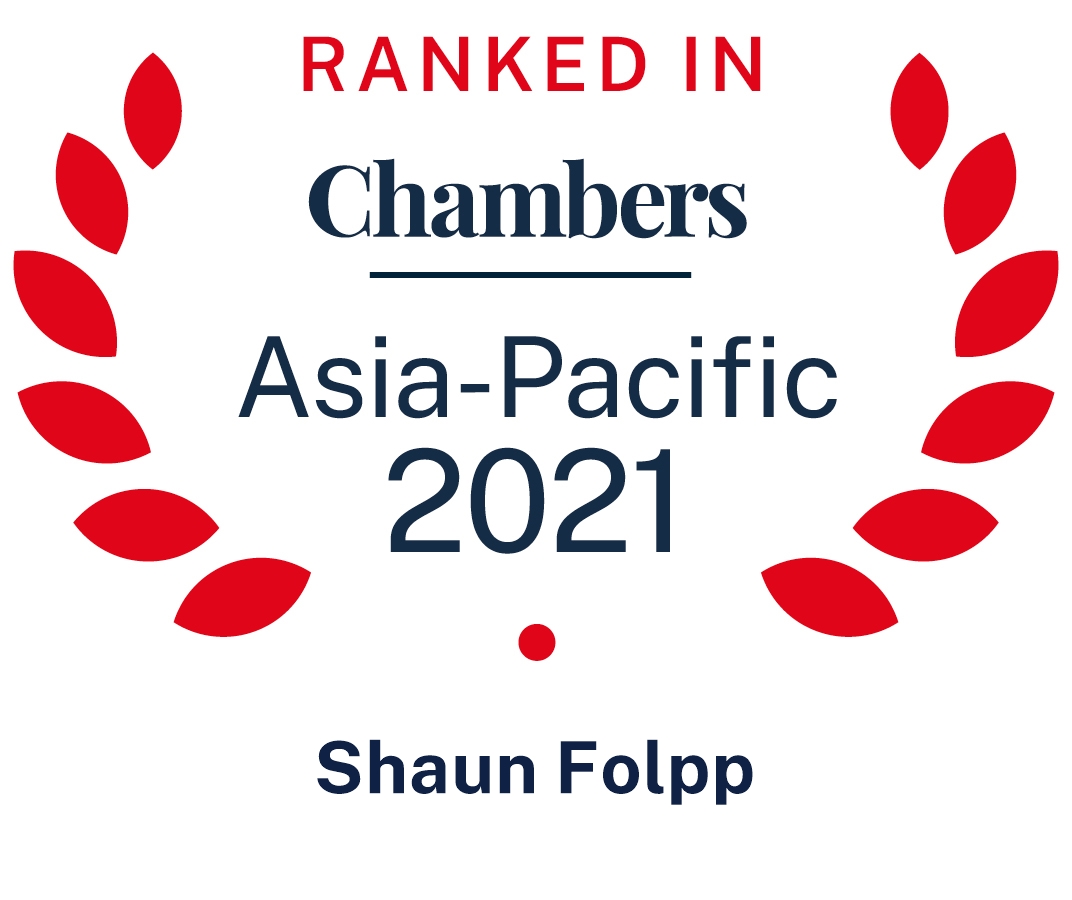 Shaun is a partner in our Litigation, Insolvency & Restructuring Group and Managing Partner of our Hong Kong Office. He has extensive experience acting both for and against insolvency practitioners in all forms of external administrations, as well as acting for parties involved in general commercial, financial services and trust disputes, and has been involved in many of the largest offshore disputes to come before the courts of the BVI and Cayman Islands in recent history.

He also has considerable experience advising on corporate governance matters, including in relation to the duties owed by directors and general partners, in addition advising more generally on the proper operation of investment funds and other offshore structures. Prior to relocating to Hong Kong in 2015, Shaun spent nine years practising in the Cayman Islands and in the British Virgin Islands and is one of only a few offshore practitioners in Hong Kong to have spent significant time living and working in each jurisdiction, and regularly appearing before their courts.

Shaun has been named a ‘leading lawyer’ in IFLR for six consecutive years and is ranked in all the major legal directories including Chambers & Partners, Legal 500 and Who’s Who Legal, and is regularly retained to provide expert evidence in proceedings before foreign courts and tribunals.

Shaun currently a member of the executive committee of the Restructuring and Insolvency Faculty, Hong Kong Institute of CPAs.

“He is clever and quick, and a pleasure to deal with” – Chambers and Partners Asia-Pacific, 2021

“Is superb to deal with and is now one of the go-to lawyers in Hong Kong” – Chambers and Partners Asia-Pacific, 2020

“Peers note that his attention to detail is immaculate, and his handling of clients is even better, as is his knowledge of the law and tactics” – Chambers Global, 2014

Folpp is noted by clients for his strong business sense: ‘He’s bright and he’s a good lawyer and has a lot of commercial common sense, he doesn’t waste time fighting points that don’t matter” – IFLR 1000, 2014