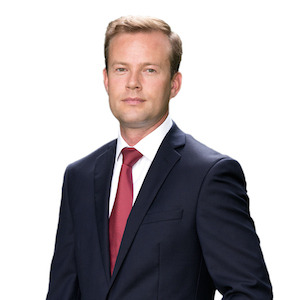 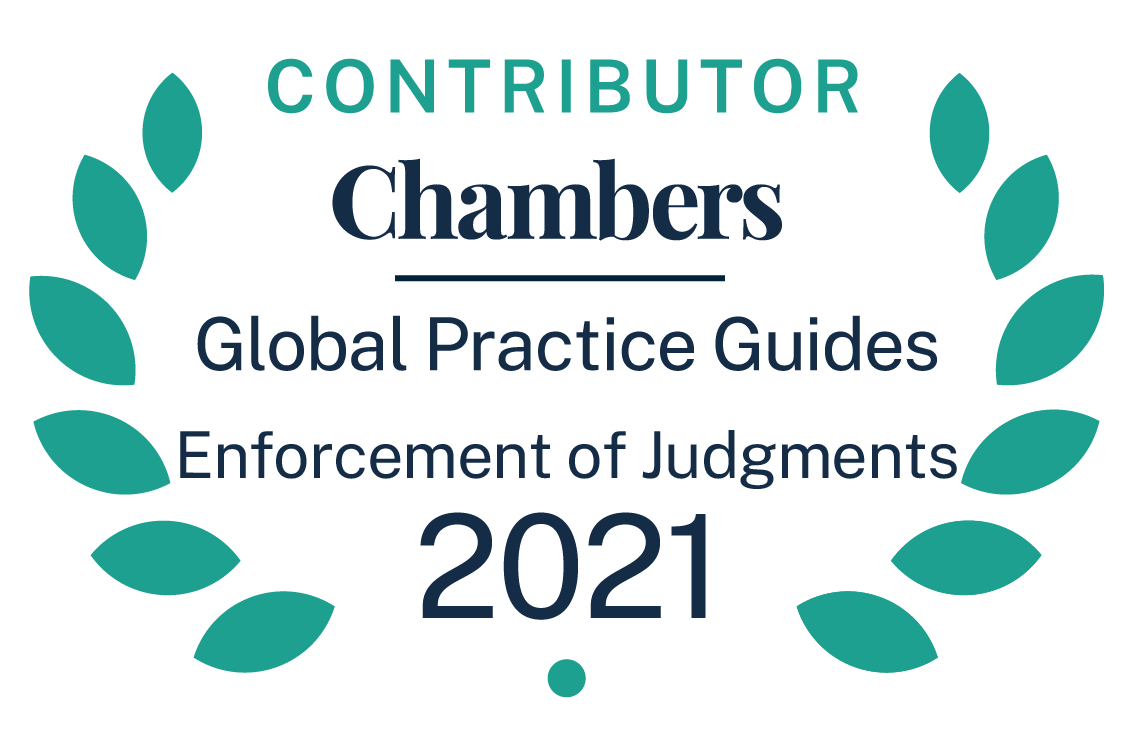 Jeremy is a senior associate in our Litigation, Insolvency & Restructuring Group where he specialises in commercial litigation including directors’ duties, regulatory matters and cross-jurisdictional treaty requests, white collar fraud (including internet based or “Cyber-Fraud”) and related internal investigations, and insolvency matters such as advising liquidators on a wide range of issues faced during liquidation proceedings. Jeremy also regularly advises directors, banks, trust companies, insurance companies and other entities on a variety of non-contentious matters.

Jeremy studied commerce in Canada and law the United Kingdom and the Cayman Islands before being admitted to the Bar of England and Wales in 2008. He then worked out of a leading set of Chambers in the Northwest of England. During his time in the UK Jeremy obtained extensive advocacy experience in the first instance and appellate courts relating to all manner of cases including commercial disputes, white-collar crime and fraud. Jeremy joined Campbells in 2014.