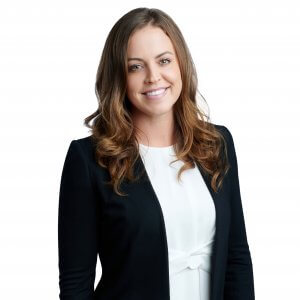 Jane obtained her double bachelor’s degree in Law & Criminology in Queensland, Australia. She then spent nearly four years living and working in London and then another four years in the Cayman Islands, before moving to Hong Kong.

Areas of Practice and Expertise