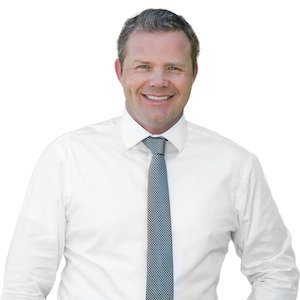 Alan is a partner and is head of our Corporate Department where he specialises in the establishment of venture capital funds and related investment vehicles, and the structuring and licensing of insurance companies. His practice also includes advising on cross-border corporate finance and M&A transactions. Alan was admitted as an attorney in the Cayman Islands in 1999 and joined Campbells in 2009.

Alan Craig has “solid industry knowledge and always comes through for clients,” and is “responsive and always on point.”
– Legal 500