Campbells acted as lead counsel for FBTI in connection with the sale, which exchanged in March 2021 and completed following approval by the Cayman Islands Monetary Authority.

Fidelity is a financial services company incorporated in the Cayman Islands, is a class A bank and is one of only six retail banks on Island. The bank has two branches in Grand Cayman and assets of more than US$350 million.

The change in ownership of Fidelity follows the two previous disposals of the Fidelity Pension Services and Fidelity Insurance businesses which Campbells also advised on, allowing Fidelity to focus exclusively on its core banking business. 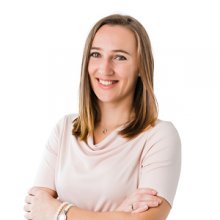