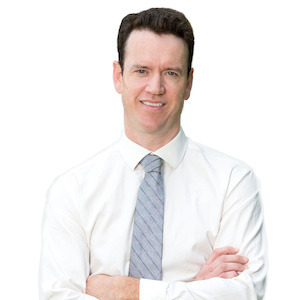 Robert is a partner in our Corporate Department. He specialises in advice on the establishment and restructure of all investment funds, having spent his entire legal career focusing on collective investment schemes in Cayman, England and Australia. He has a particular interest in Impact Investing where philanthropic outcomes are fused with commercial interests. Robert was admitted as an attorney in the Cayman Islands in 2003 and became partner with Campbells in 2007.

A market insider commented: “He has a very strong knowledge of Cayman as well as British Virgin Islands law and is able to grasp complex transactions.”
– Chambers and Partners 2018