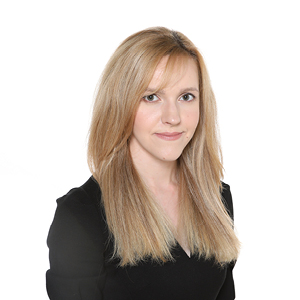 Rachael is an associate in our Litigation, Insolvency & Restructuring Group. Rachael joined Campbells in 2019 from the Bar of Northern Ireland where she practiced in the areas of insolvency and litigation.