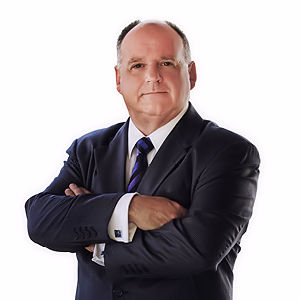 Brian Child is held in very high regard by sources, who state that he is “an extremely talented advocate,” who is  “tremendously bright, and an expert strategist who is efficient and down-to-earth.”
-Chambers and Partners

Prior to joining Campbells, Brian was of counsel to a Virgin Islands law firm. Prior to moving to the Virgin Islands in 2010, Brian was a partner with a large, leading commercial law firm in Canada where, latterly, he was lead Canadian counsel for Bank of China in relation to a case which was (at the time) China’s largest publicly acknowledged fraud. Brian has been appointed by the Supreme Court of British Columbia as an independent supervising solicitor in relation to the service and execution of Anton Piller Orders and has sat as an examiner on the oral boards for candidates examined for licences as trustees in bankruptcy (Industry Canada).

Brian Child is “good on his feet before the court” (Legal 500) and is recommended for complex cross-border insolvency matters, fraud investigations, restructurings, contentious funds litigation and security enforcement matters.